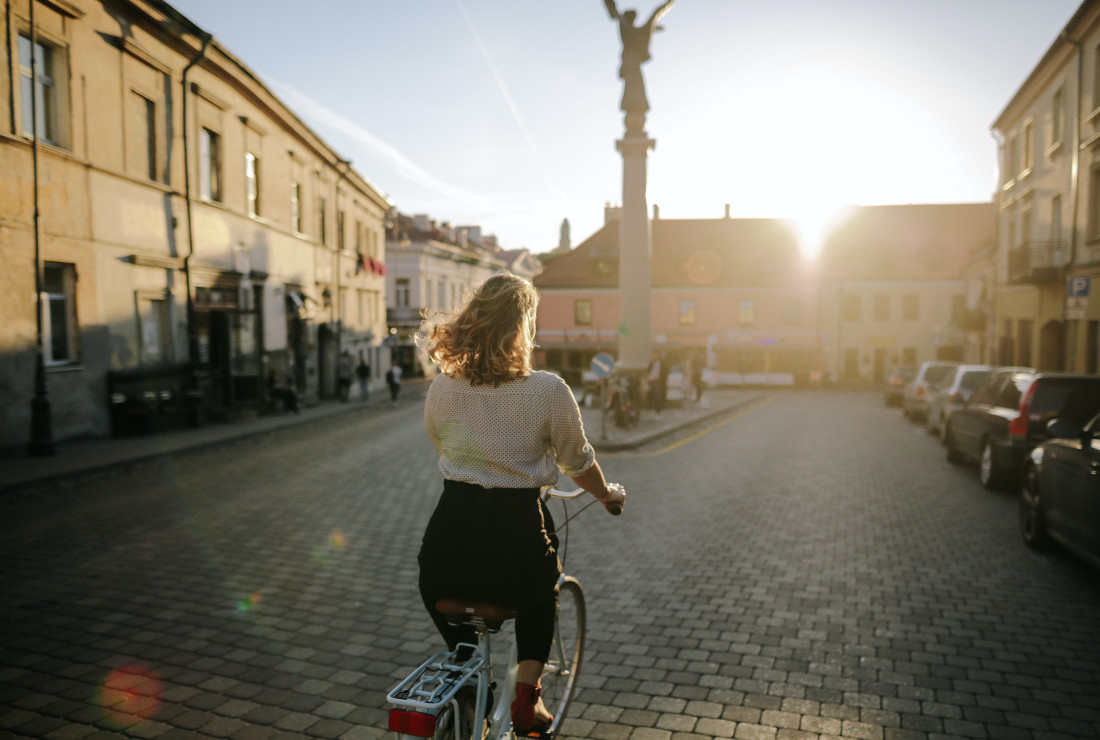 Whether Paris, London or Frankfurt – cycling is more popular than ever. Paris has been considered a cycling city since the Corona crisis. More and more bike paths crisscross the city. For example, the city government decided to close Rue de Rivoli, a wide street that runs past the Louvre, to private cars. Drivers are becoming more accustomed to cyclists and are paying more attention to them. In Paris, this development is thanks to one person in particular – Anne Hidalgo. After her election, the mayor of Paris adopted a five-year cycling plan, in which it is written that there should be more bike lanes separated from car traffic.

London’s municipal government invested 34 million euros in three outer London boroughs to expand cycling. Separated bike lanes, bike parking garages, bike lanes, parklets instead of parking spaces are just some of the measures that have led to a revitalization of the neighborhoods. Car traffic decreased by half. Nitrogen dioxide and particulate matter pollution decreased. The retail sector, on the other hand, recorded a 30% increase in sales.

In Frankfurt, too, one gap is being closed after another. In summer 2020, the city built a wide bike path along Friedberger Landstrasse. The results of a recent survey show that the bike path is well received by the population and that an increase in the quality of life is associated with it.

These examples illustrate: Having the courage to promote cycling pays off!